Since 2002, comic book related movies have come out on an average of one every 2 months for 10 years.    Hollywood has always had some interest in adapting comics for the big screen. In the 1970s, the comics’ field & the movie studios borrowed heavily from each other.  Star Wars: A New Hope hit the big screen in 1977, and spawned several comic book spin-offs, the most visible one being the Marvel version which ran from 1977-1986.  The reverse also happened, a short-lived live action Spider-Man TV series hit the small screen in the late 70s, but the audience wasn’t really ready for it.  The Incredible Hulk, starring Bill Bixby, was more successful, running from 1978-1982. 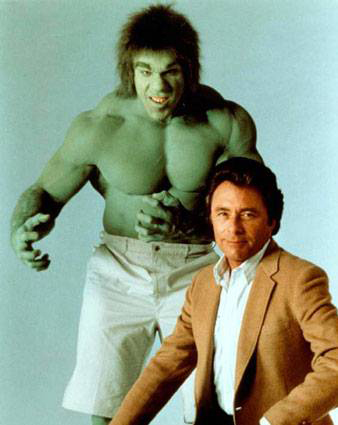 But the strongest Hollywood statement in support of comics in the 1970s was the feature film franchise Superman, starring Christopher Reeves. Beginning in 1978, the Superman franchise ran 4 films, and was witty and sophisticated, a new hope for fans of superheroes.    In order to reach mainstream audiences, each Hollywood vehicle had to present these characters in a more mainstream light in order to bring in larger audiences. The trend that continued in the Batman movies of the 1980s and 1990s, turned into infatuation with the movie Spider-Man in 2002.  Hollywood gave the comics industry a boost and it raised the visibility of comics, but it did very little to increase the credibility of serious graphic novels, although movie versions of graphic novels such as American Splendor & Ghost World were made.  Although movies like these were well received, mainstream audiences weren’t necessarily aware that these movies were originally graphic novels.

To learn more about the history of graphic novels, read my book, Faster than a Speeding Bullet: the Rise of the graphic novel, being solicited now