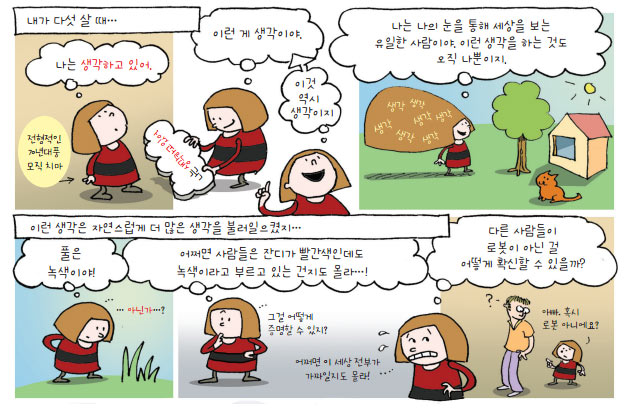 The publisher is still deciding on what covers to use. Every culture is different, I’m learning more and more that what “works” for a Western market does not necessarily translate somewhere else. I can see that maybe the image on the Philosophy cover of an open brain may be seen by some as a pretty gruesome picture! So I’m happy to help in coming up with another design. This is the proposal I made for the Korean publisher today – the upper one is Philosophy, the next Religion and the bottom one is Science. 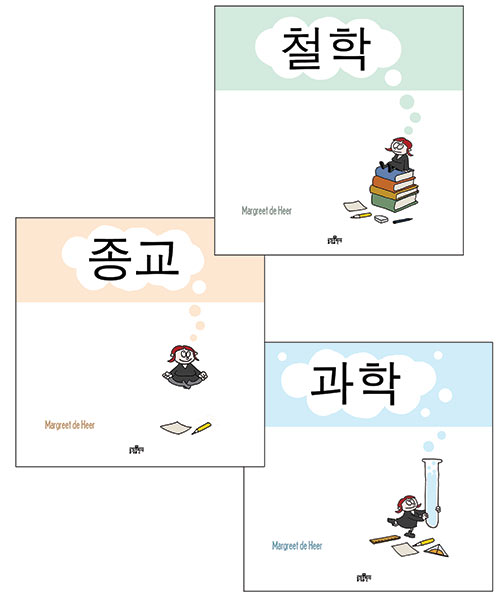 They’ll be deciding on it later. I’ll let y’all know how it turns out!