Process. Wouldn’t it be nice if you could find some quick and easy explanation for how to do anything? Something as easy as ABC or 123 or do re mi. How do you make friends? Follow this easy process. How do you get someone who doesn’t even know you exist to be attracted to you? All the answers are here in this simple pamphlet. How does one face the prospect of death with dignity? Just follow these simple instructions.

I’ve never been much of one for instructions. And when it comes to my creative process, I have very little to say about it. I think the only thing that I can say that I truly believe in is that you have to sit down every day and do a little bit of work.

Everything else I prefer to remain a bit of mystery.

That being said. There were a few key stages in All Star, and I’ll show one sequence in each of these stages.

There is the idea phase, which with All Star began sometime around 2003 or 2004. That’s when I first had the idea for the book that would become All Star.

Then there was an outline, which was written sometime in 2010 (the part circled in red is our sequence).

After the outline, I drew a rough draft version of the book. This was probably the fastest part of All Star and was done mostly in 2011. 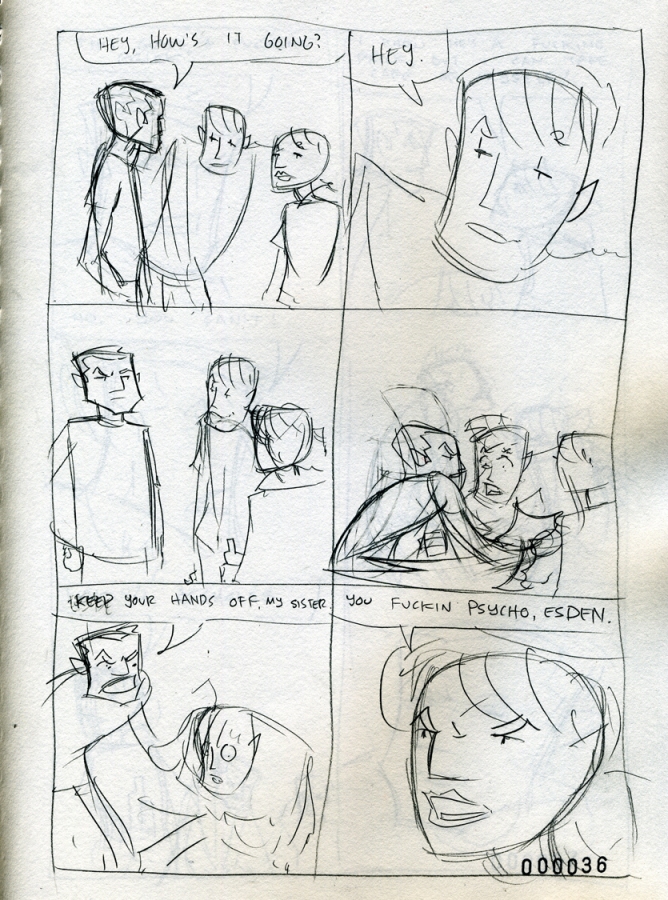 From sometime in late 2011 until late 2013 I was drawing the finished pages of All Star. 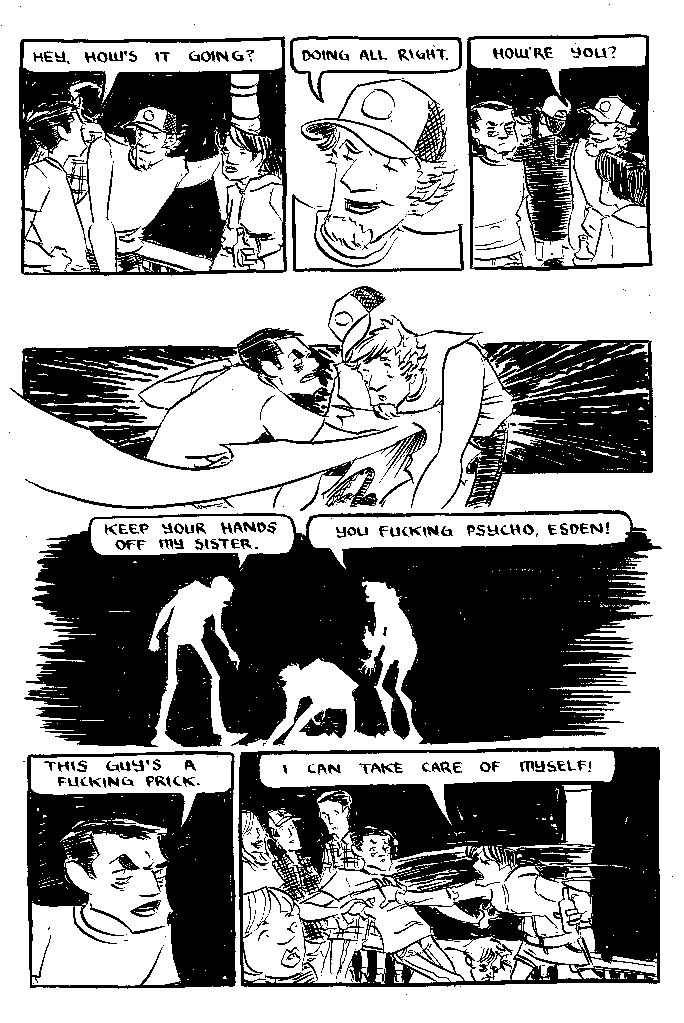 And then sometime last year.