The STORY OF LEE volume 2 takes place in my hometown of Edinburgh, Scotland – often said to be one of the most beautiful cities in Europe. Well, this is no time for false modesty – it is!

A lot of real Edinburgh places can be seen in the book, as Matt takes Lee on a guided tour. Not just to the tourist type places but also to the small, hidden, intimate ‘nooks and crannies’ from his life there. 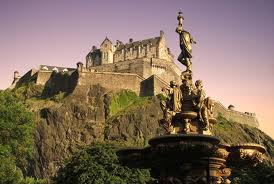 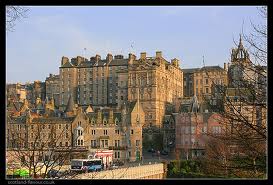 Check out The STORY OF LEE volume 2 from NBM