Happy New Year to you all! Here are my comic musings on the Old & New… 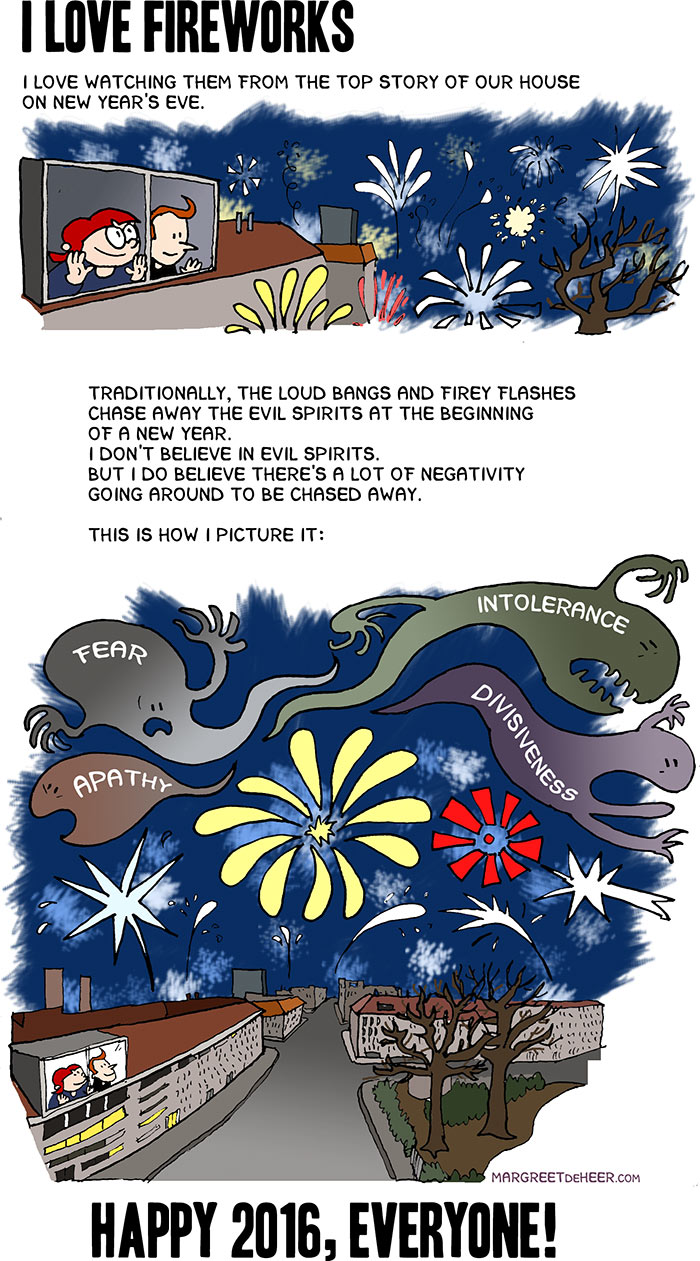 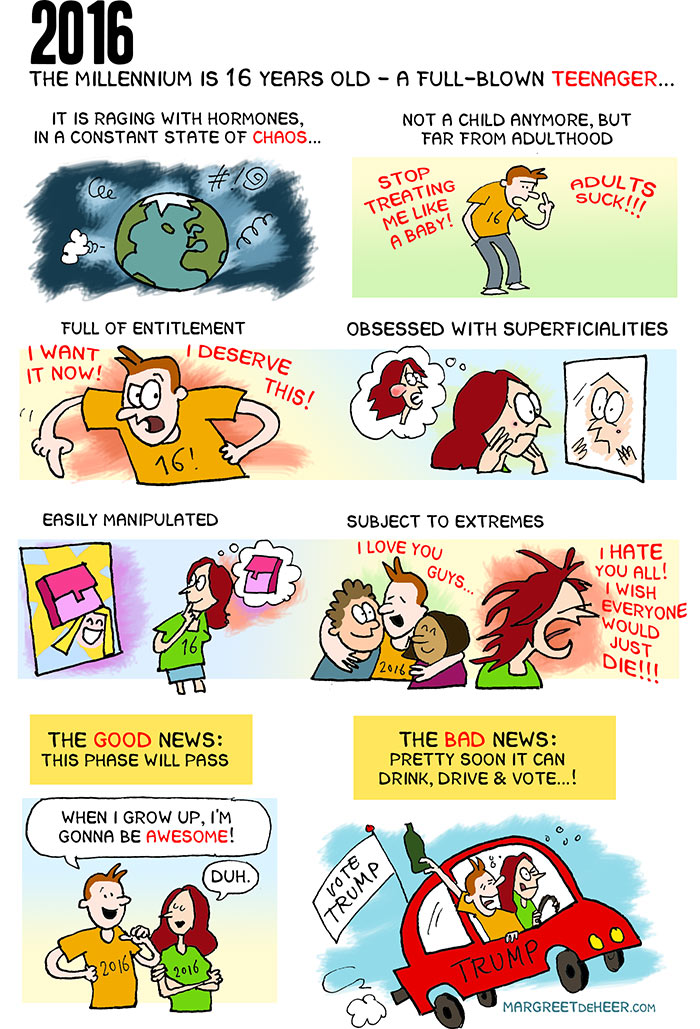 You can also find these comics and others on my Tumblr-webcomic.