The Easter weekend is upon us… but what is it really all about? 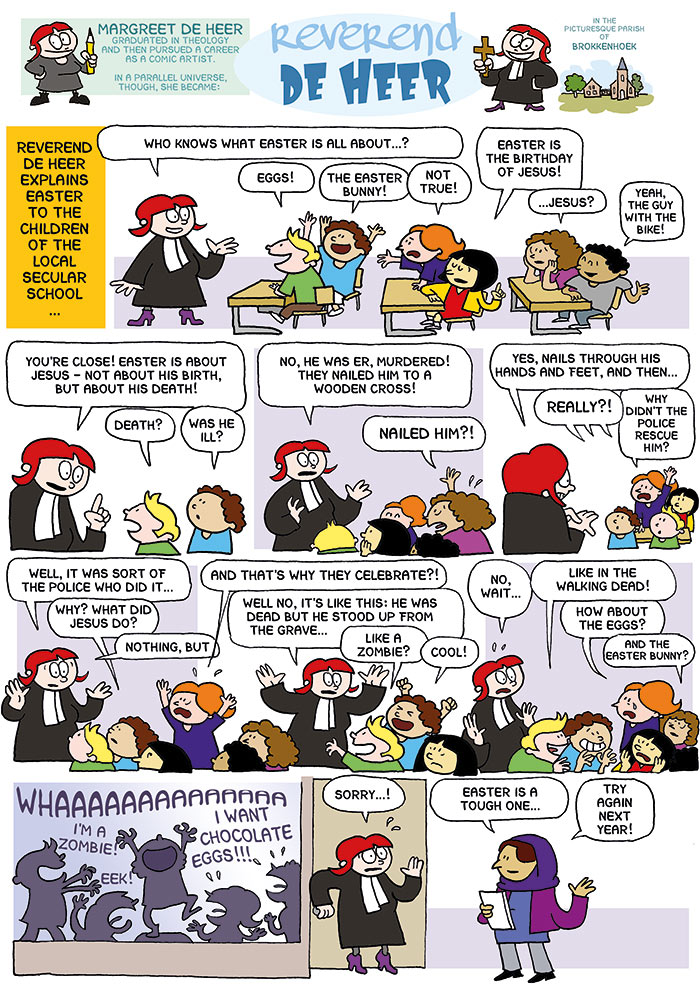 For the real story on Easter and a lot more, read my book Religion: a Discovery in Comics.