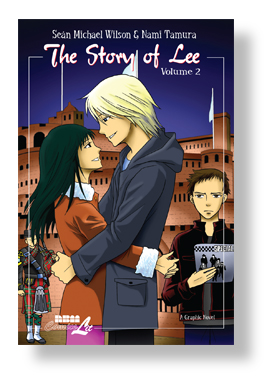 There are a lot of references to music in both volume 1 and volume 2 of our series with NBM – THE STORY OF LEE. For the simple reason that music is very important to me and wanted to stick some in.

The mention on this page is an actual Edinburgh band called THE THANES, a 60s style garage punk band. They have been going in Scotland since the early 80s and are still around – that’s devotion for ye!

Check out THE STORY OF LEE volume 2 for more than the music! 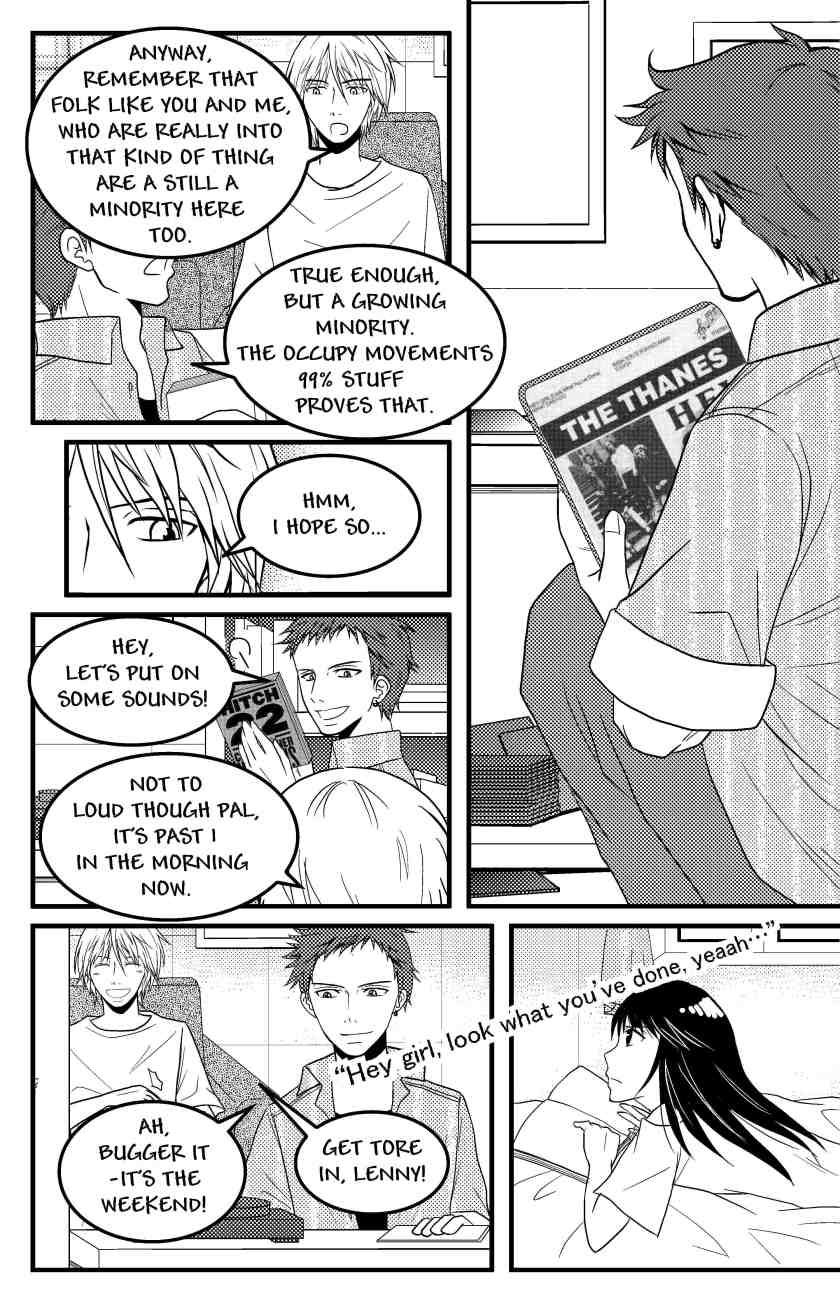