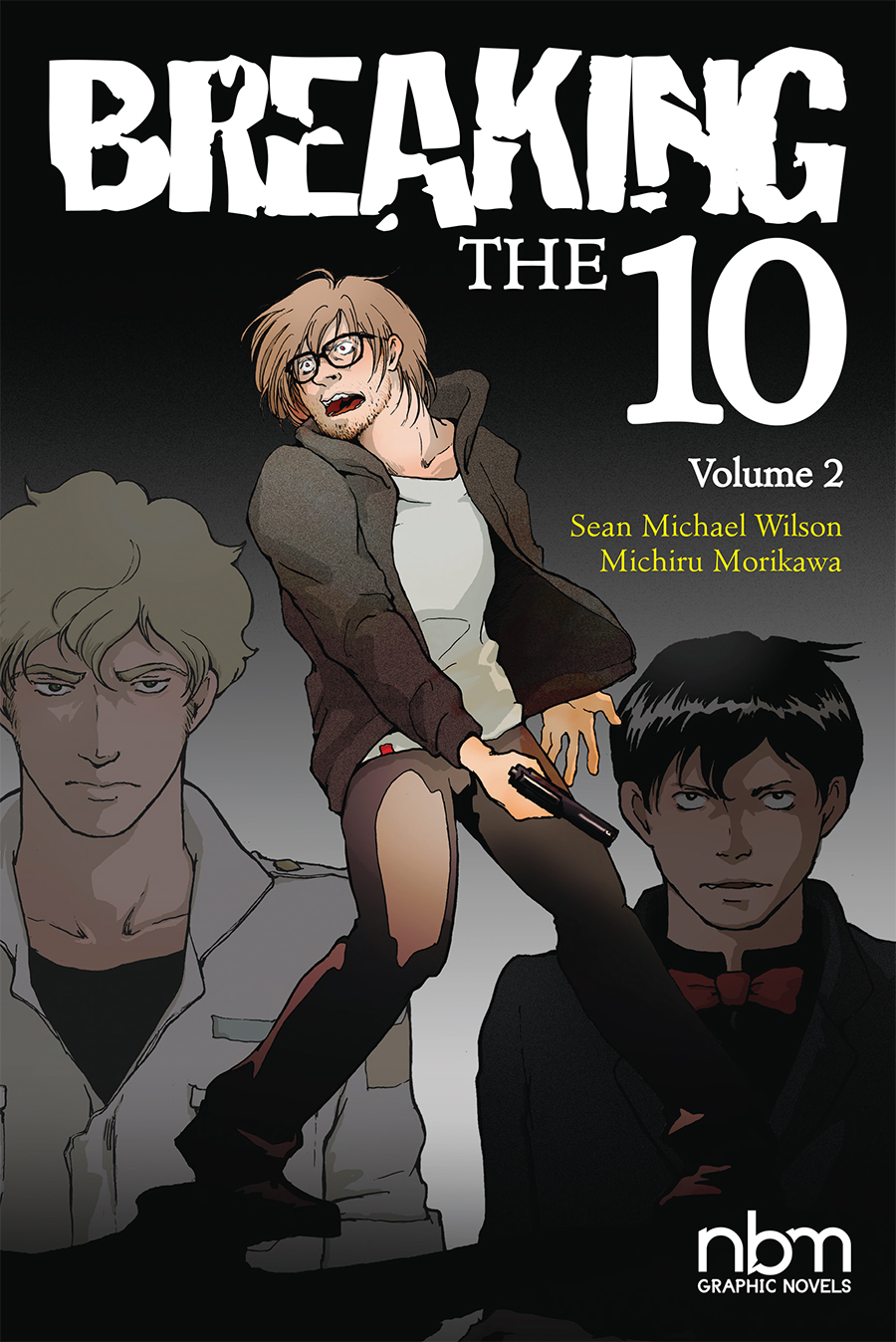 Our Breaking the 10 volume 2 has a ‘Certified Cool’ stamp of recommendation from Diamond Distributors. 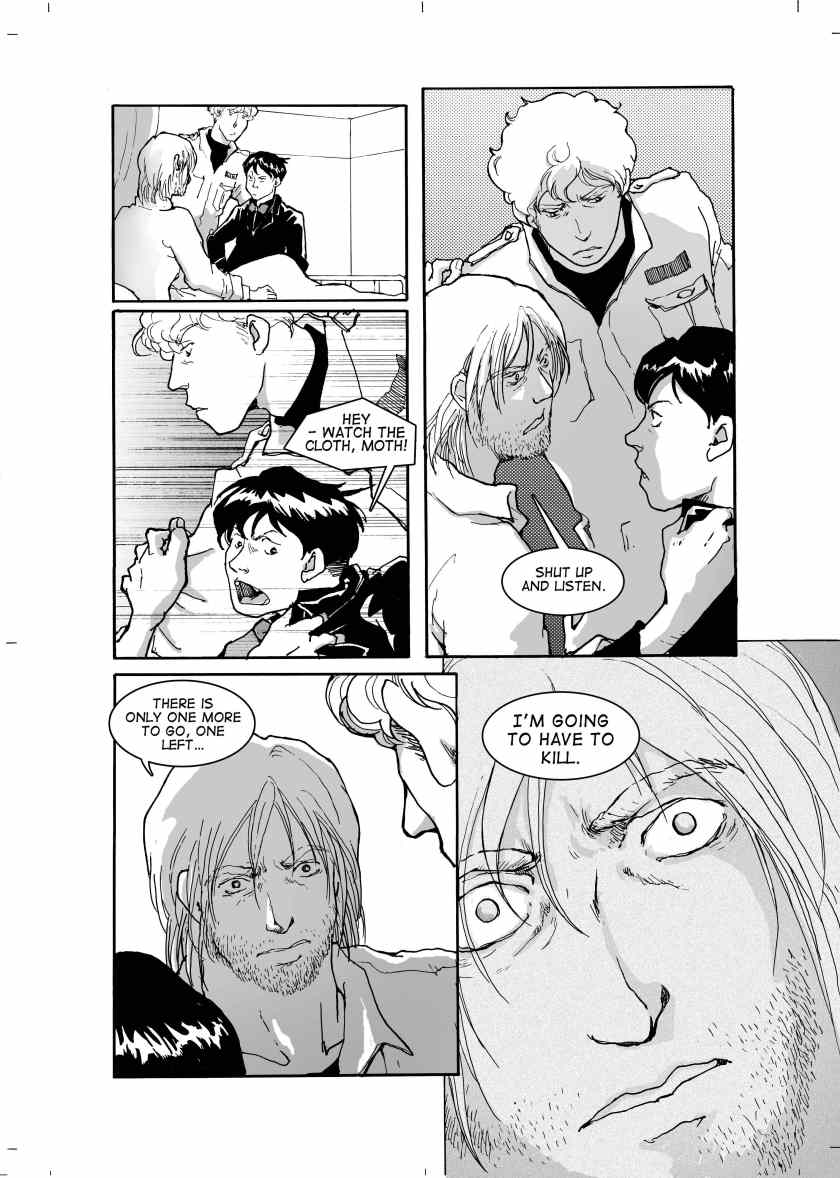