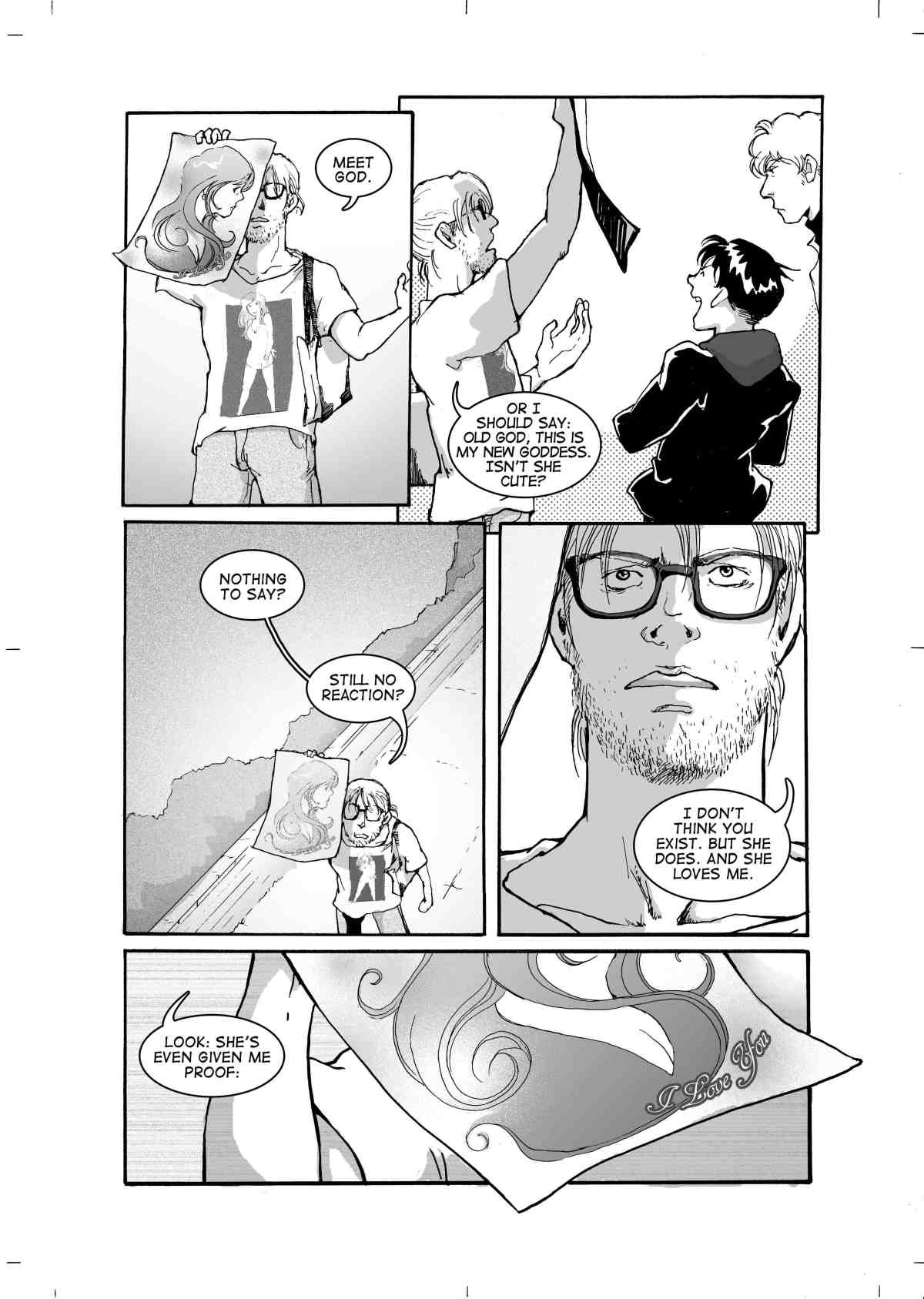 Nice to see our book with NBM picked in the ALA midwinter show. Those librarians have taste! 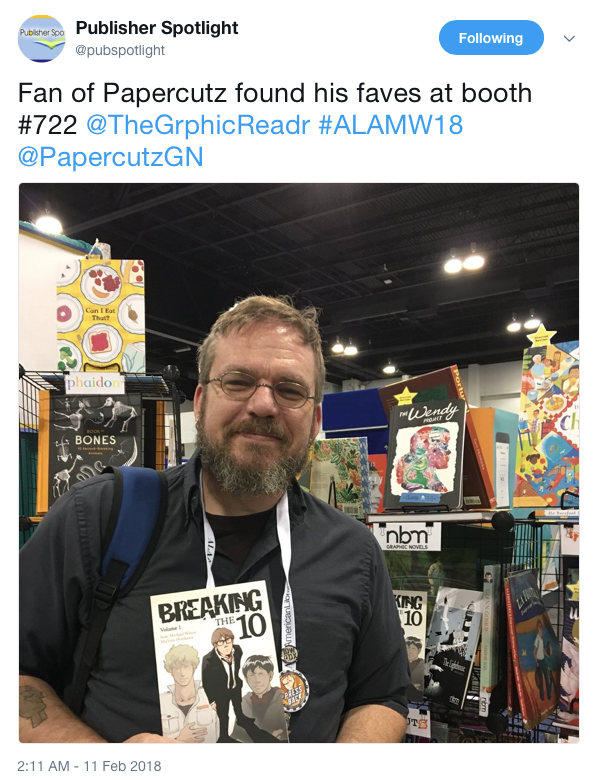 Volume 2 of our book BREAKING THE 10 came out this month.

“David becomes increasingly more desperate, with his extreme behaviour causing fights with everyone who cares for him: with the devilish Mr Black and the saintly Mr White and even with his loving parents. But his quest goes on, driving him to break the rest of the 10 commandments in order to draw out the elusive divinity to face a grief stricken man. Until, finally, he is faced with the most serious commandment all: ‘Thou shalt not kill.’
Will he do it? Or will God stop him?”