The Roots of the Silent Invasion

The Silent Invasion first appeared back in the age of dinosaurs, 1986, to be precise. It was released by Renegade Press, a line of indie comics published by Deni Loubert. We had contributed a couple of back-up stories to Cerebus; when she left Aardvark-Vanaheim to start Renegade, Deni asked us to develop a series for the new line. I (we) jumped at the opportunity. I knew I had no chance at working in mainstream comics (couldn’t draw then, still can’t today). So I quit my day job as a graphic designer and art director and committed myself to the project for the next few years. 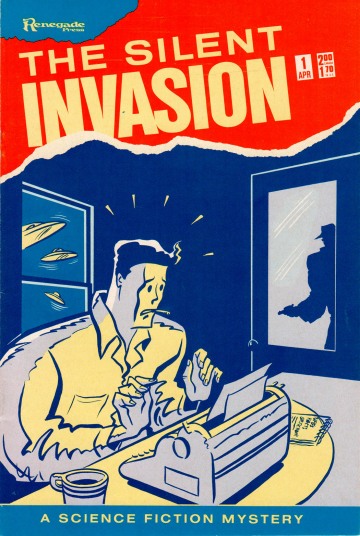 And that’s when we looked to the skies for inspiration.

During the 1950s — and well into the 1960s when I was growing up — there were numerous UFO sightings across North America. UFO researchers called them “UFO flaps.” Even my older brother claimed to have seen a flying saucer.

I was fascinated by these UFO sightings. I grew up in Oshawa, a city located on the north shore of Lake Ontario about 30 miles east of Toronto. It’s claim to fame is the junior hockey team, the Oshawa Generals, and the GM plant. Oshawa is not not the entertainment capital of the world, so in looking for diversions and excitement, I would — with a couple of pals — spend long evenings staring into the night skies hoping to see one of these mysterious discs visiting us wretched earthlings from the deep reaches of outer space.

But, alas, we had no such luck. 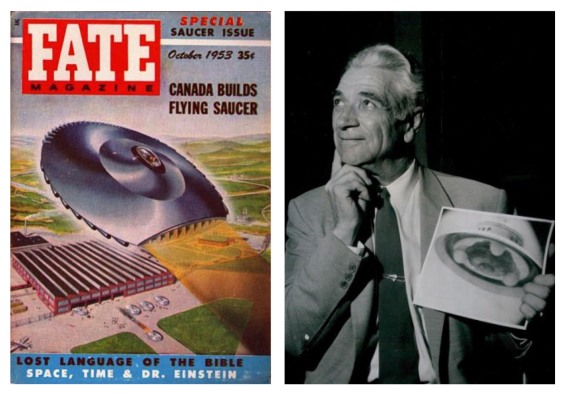 My imagination was fuelled by “bad” sci-fi movies; Fate Magazine; the charlatan, George Adamski, who claimed to have been taken on tours of the solar system by friendly aliens; and the story of Barney and Betty Hill, the New Hampshire couple famously “abducted” by aliens back in 1961. 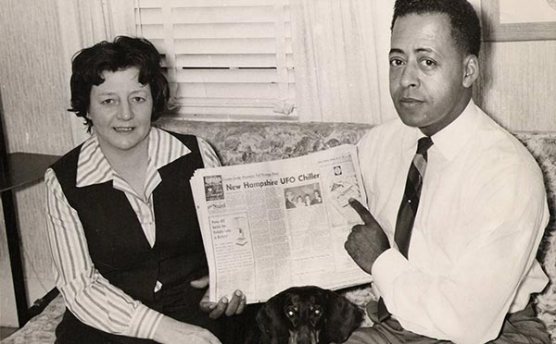 Larry and I decided to build the series around these UFO sightings and abductions; and the communist witch hunts of the 1950s that were orchestrated by Joseph McCarthy and his crowd of hooligans. 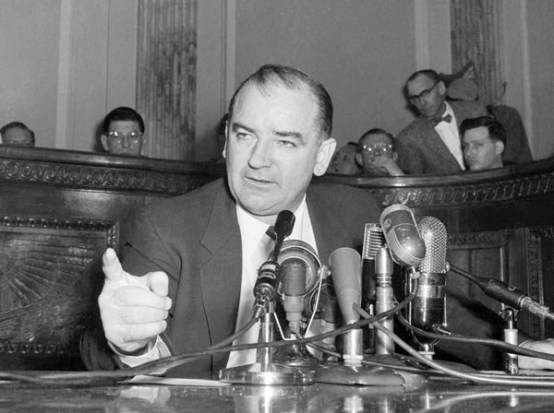 Our main character — the diligent, idealistic reporter Matt Sinkage — gets caught up in this mess. whose grip on reality might be described as tenuous. Sinkage is sure there is a deep state of corrupt capitalists, politicians and scientists who are manipulating events to the benefit of the chosen few. He just needs to convince the public through the efforts of his investigative reporting. Of course no one believes him. He’s accused of being paranoid and worse. He is our classic “Dickian” (as in Philip K. Dick) anti-hero.

I had “discovered” Dick in the mid-1970s (long after everyone else had). I’d been aware of him since I started reading science fiction as a young lad but didn’t read any of his books until I was at art college Then I read Time Out of Joint and I was hooked. 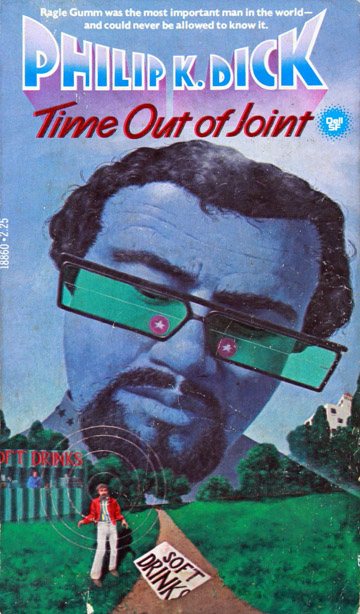 Into that bubbling stew of UFOs, “commonists,” and the shifting realities of Matt Sinkage, we added aspects of film noir, the wacky 1950s, bad sci-fi movies and good European comics. The Silent Invasion was born.

After the first 12 issues of The Silent Invasion were completed we didn’t abandon comics all together. We collaborated with John van Bruggen on a 4-issue mini-series called Suburban Nightmares. Then, with John Sabljic, I worked on The New Frontier (not to be confused with DC’s The New Frontier by Darwyn Cooke). The New Frontier was an alternate world political satire that in retrospect seems somewhat prescient as it resembles Trump’s America. 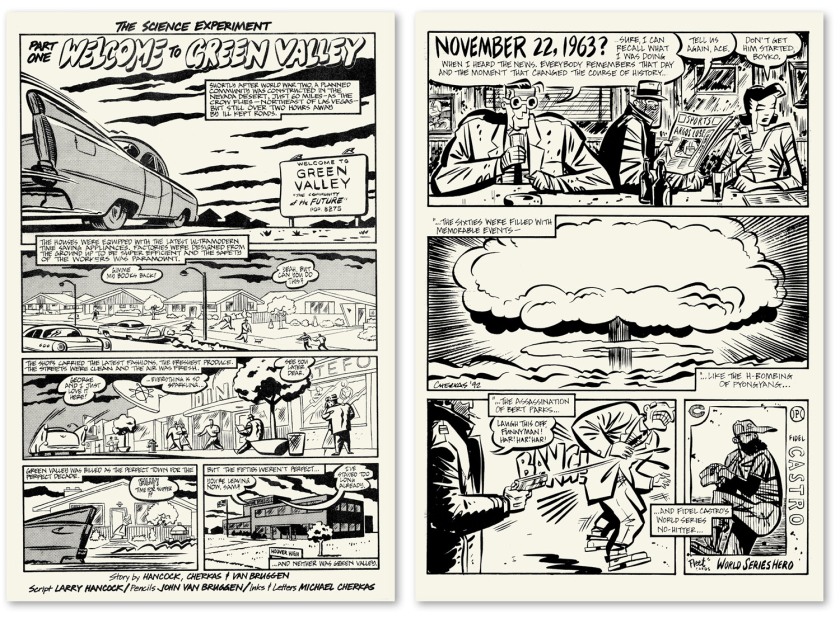 In 2001, we returned to The Silent Invasion with a sequel set in the 1960s. NBM serialized the 5-part story, titled “Abductions” as a floppy comic and next year they will publish it for the first time in a more widely available collected edition. For those completists out there, I will be redrawing three pages for the new collection. 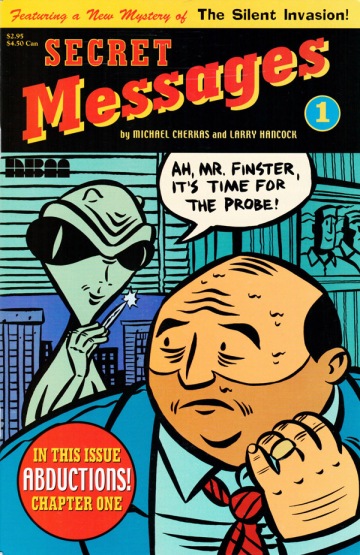 Now, over to you Larry…