NBM does these little sets in which 2 or 3 books in a series are given a cute little band to connect them into a special set at a special price (a lower one that is!)

Check it out here folks, this is one of my favourites of my own original story books.

“When David loses his wife and child in a tragic car accident, he decides—full of anger at the cruelty of the event—to turn against God. He sets out to systematically break each of the Ten Commandments in order to both spite God and to get his attention! But will he go all the way, and break the commandment “Thou shalt not kill?” Two mysterious figures, Mr. White and Mr. Black, try to win David over to their side: the religious or the humanistic. Deeply sad in parts and comical in others, this modern story explores age old questions: Is there a God? And if there is, does that God care about us?” 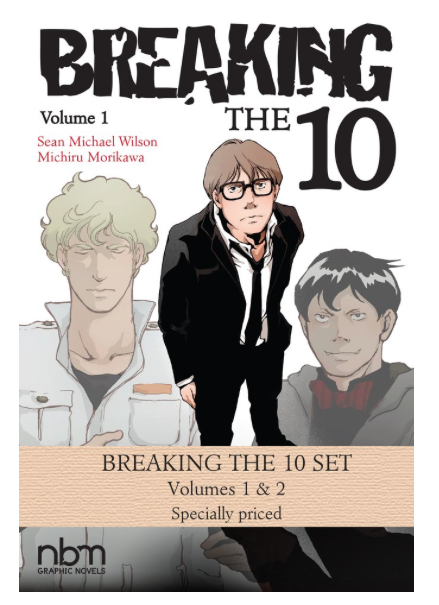 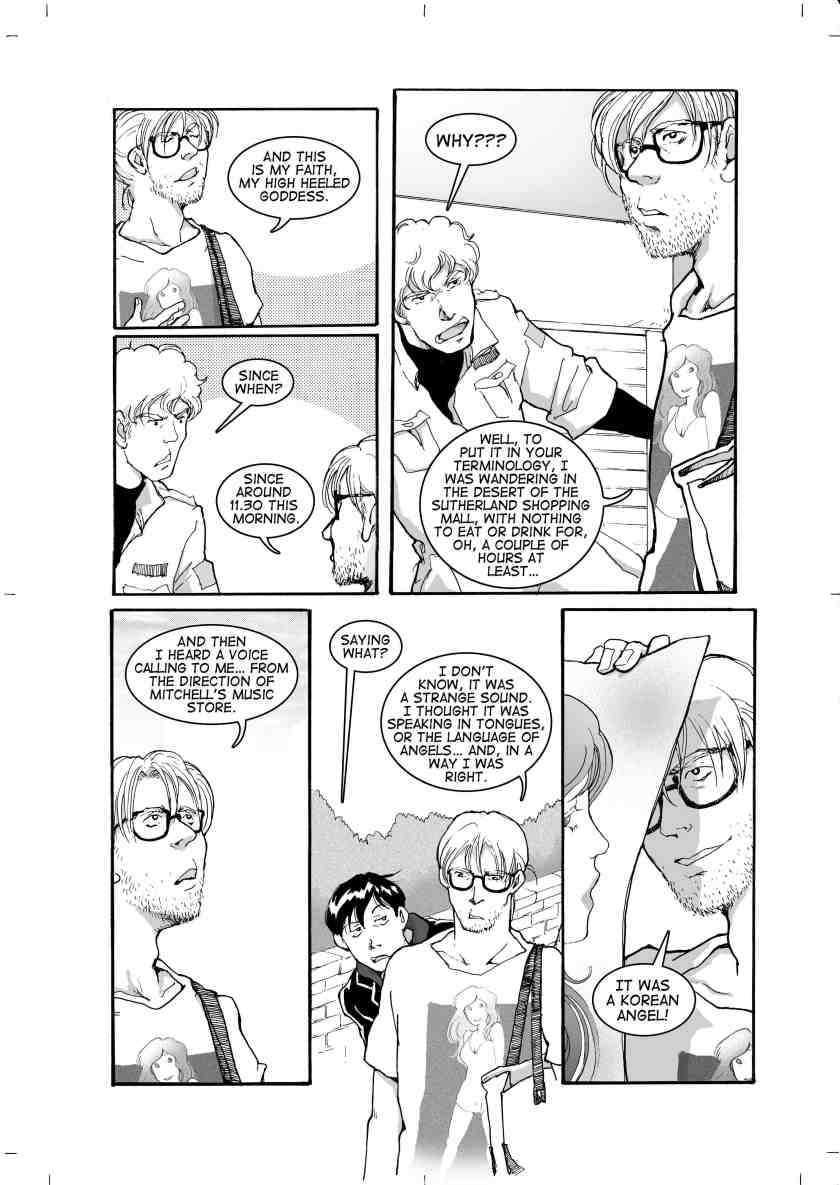 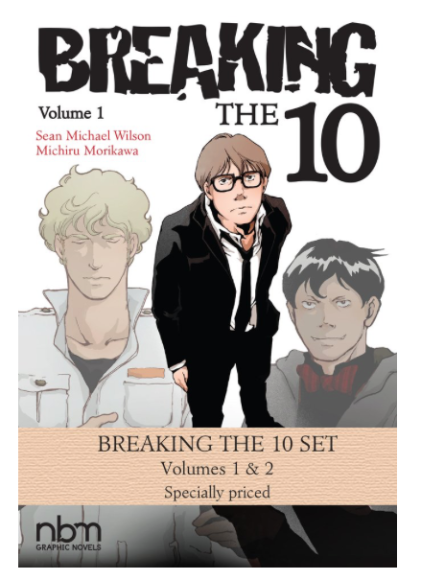