For starters: congratulations to Hannah Berry, who was appointed UK Comics Laureate yesterday! To be honest, I was not aware of the title in the UK, or that it’s written as “comics laureate” rather than “comic artist laureate” (although I’ll stick to the latter, because I like more words). 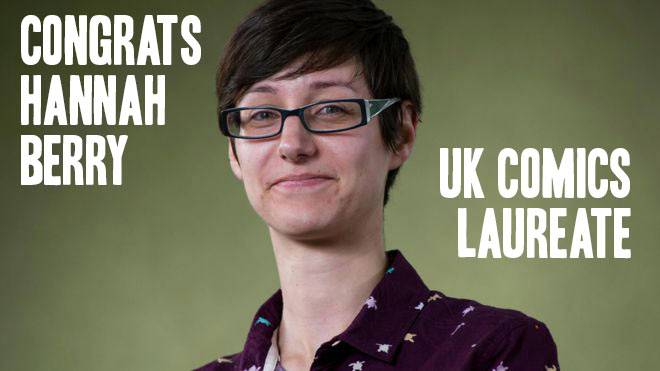 The task of “comics ambassador” in the UK revolves around many of the same issues as mine: more visibility, and promoting comics in education. And I love that Hannah is also a short-haired, bespectacled female comics creator. In a few years, we will be the new cliché for our profession, I hope!

Also yesterday, I celebrated my first year at this “job”: 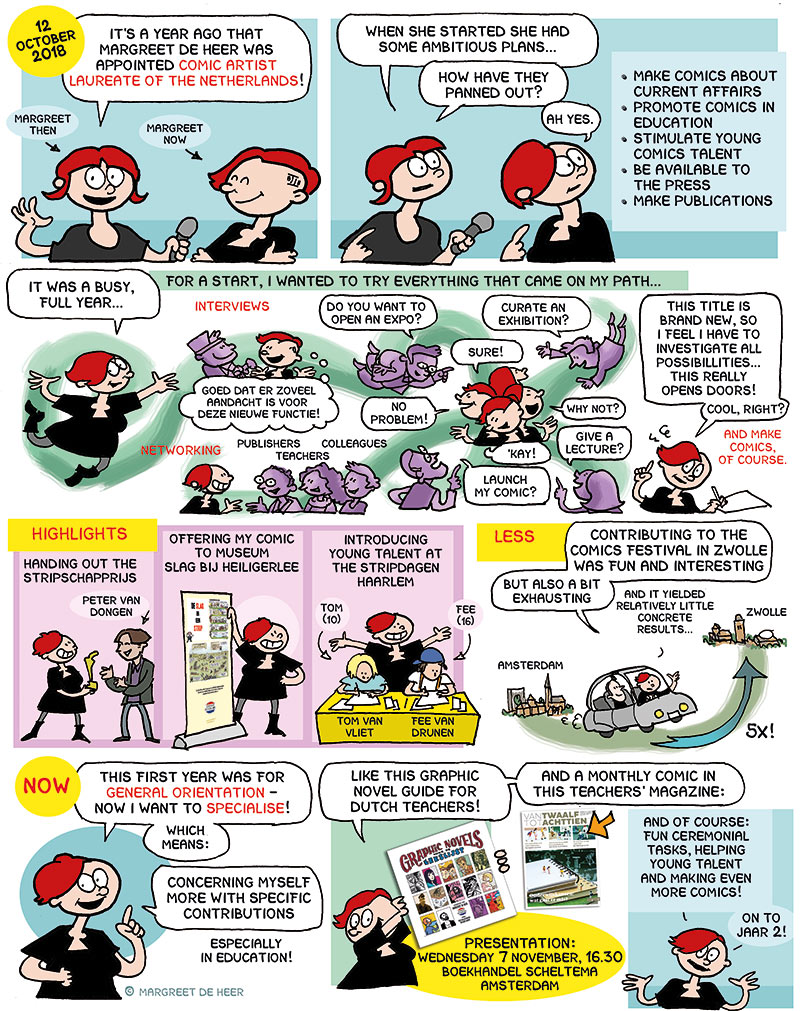 Another exciting thing on the agenda for the coming year: my book on Love will be published here at NBM! It is scheduled to come out in June, and here’s the cover: 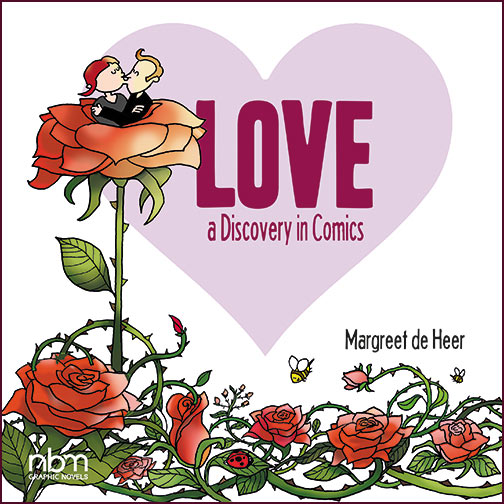 One thought on “One year Comics Laureate”