Our book THE STORY OF LEE is mentioned in this article that just came out, in one of Scotland’s biggest national newspapers, with an image from the book featured too.
Volume 2 and volume 3 (coming out next month) are set in Scotland, of course. 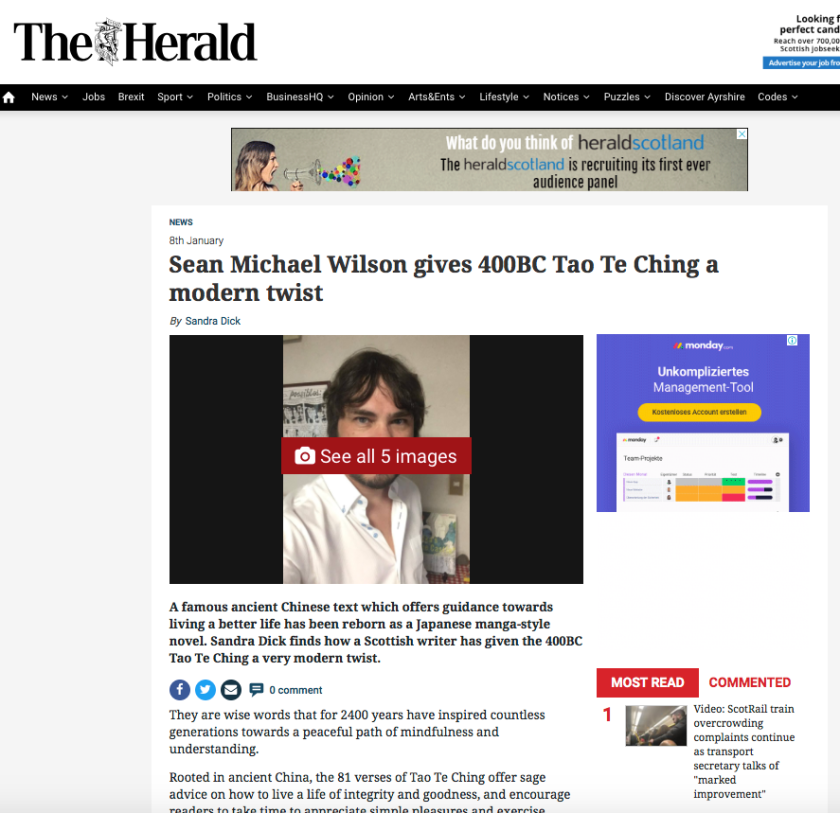