Here are upcoming titles, now being solicited in comics stores through Diamond Previews for a March 2019 release.

The Rolling Stones in Comics!
By Ceka and Various Artists

When the Rolling Stones hit the scene in the 60’s, it was to play Rhythm & Blues, nothing more. They are far from imagining that they are not just going to change music but also become the mouthpiece of a changing world. Sticking their tongue out at the establishment with their brilliant music and hard-hitting lyrics, they achieve planetary-wide success. With Mick Jagger and Keith Richards in the lead, these rebels have become, over fifty years, not just music, but a whole attitude! 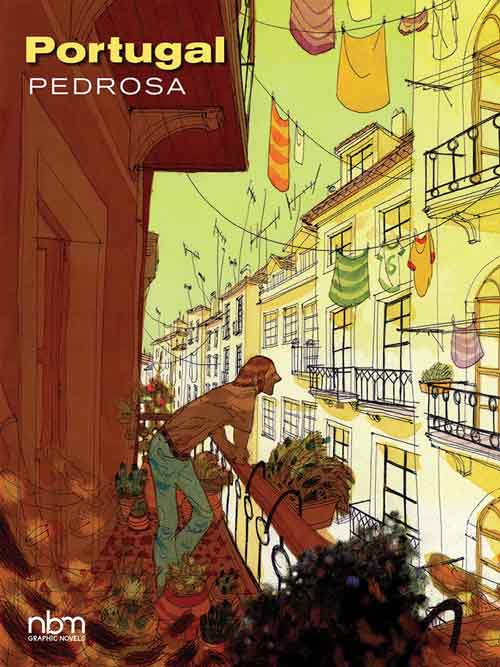 Based on his own experience, Pedrosa narrates this return to his roots in a deeply compelling and warmly human way. This is his bestselling graphic novel with over 100,000 copies sold in France and a winner of many prizes including Best Graphic Novel at the Angouleme Festival and FNAC Best GN.
9×12, 264pp., full color hardcover, $39.99; ISBN 978168112147553999; DIAMOND CODE: JAN191995
PREVIEWS 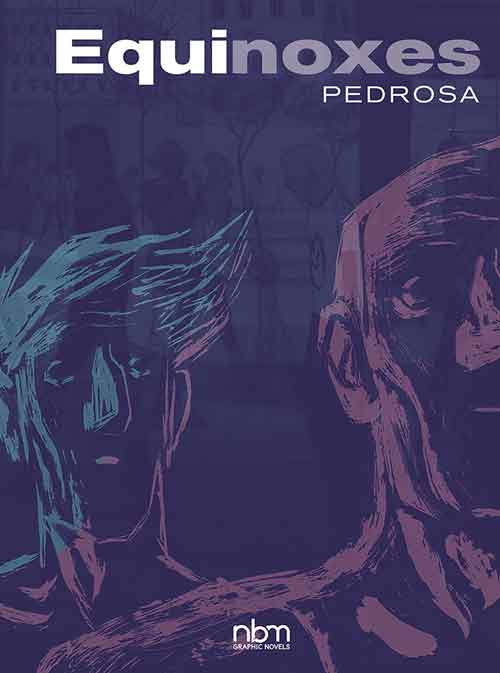 In an equinox, day is as long as night, as if the world found perfect equilibrium between shadow and light, a fleeting equilibrium, similar to the stakes of our human destinies. Segmented into four tableaux for four seasons, unrelated people of all social backgrounds seeking equilibrium cross paths with other solitudes, weaving in and out of one and other’s lives- all captivated and tormented by the enigmatic meaning of life.

Every season has its visual identity and its individual voice, culminating in summer and, possibly, an answer. Equinoxes is a unique ground-breaking work of rare intensity and narrative sensibility by a rising bestselling star of European comics.
9 x 12, 336 pp, $49.99, Full color Cloth; ISBN 978168112080554999; DIAMOND CODE: JAN191994
PREVIEWS

The Beatles in Comics!
By Various Authors, Michels Mabel

Here’s the complete illustrated story of the Beatles from their formation, through the Beatlemania phenom all the way through their breakup. We see how they evolved along with and amplifying the uproar of the sixties, became politically and socially active and have achieved a lasting impact unparalleled in pop music. Chapters combine text and comics for complete information presented in a fun way.
7 ½ x 10″, 252pp., full color HC, $29.99; ISBN 978168112187152999
PREVIEWS