Ludus literally means “game”, so I decided to draw a game board in my upcoming book Love: a Discovery in Comics. It’s not accidental that practitioners of this kind of love are often called “players”. 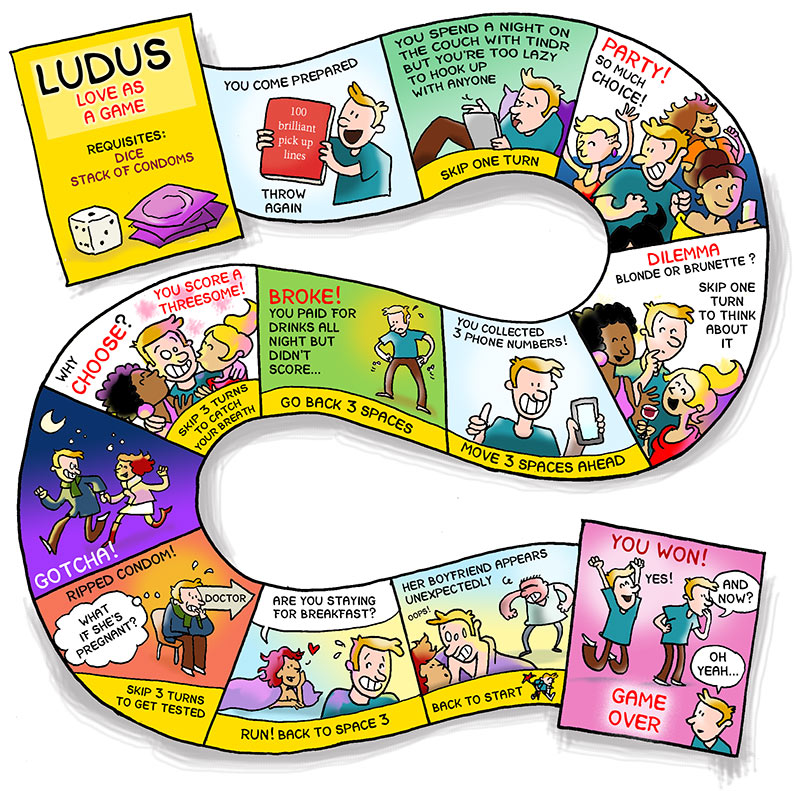 On the other end of the spectrum there’s pragma, the very rational, pragmatic approach to relationships. A famous example of someone who used this approach is Charles Darwin: 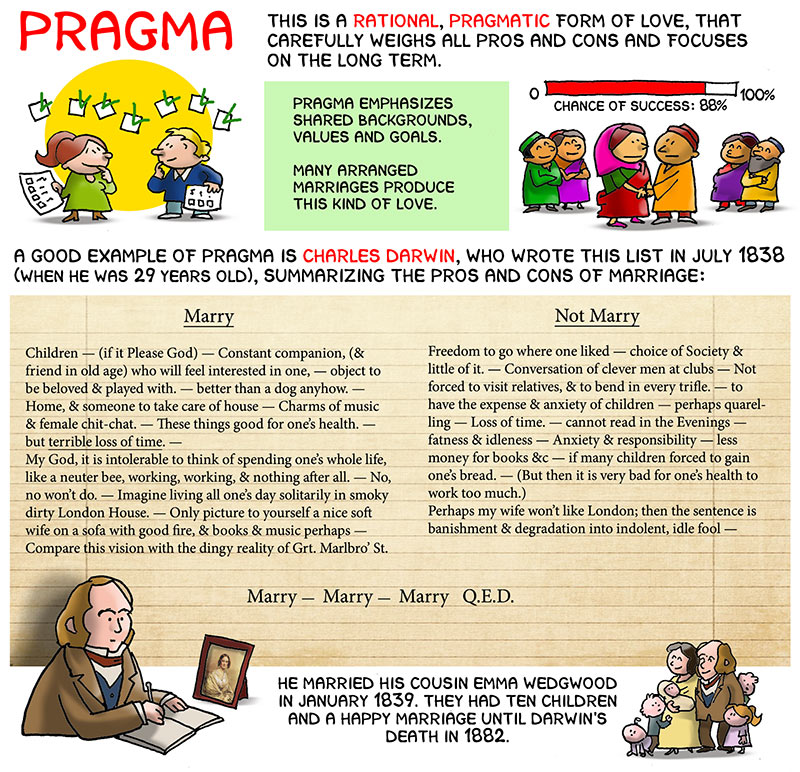 I drew part of Darwin’s list before, in Science: a Discovery in Comics: 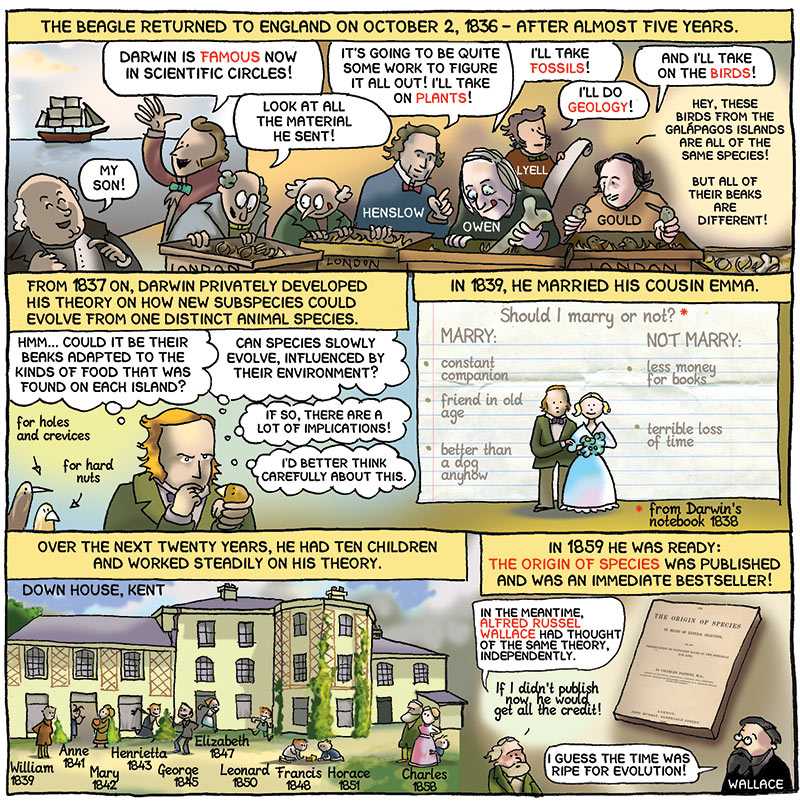 Love: a Discovery in Comics is out in bookstores in June! 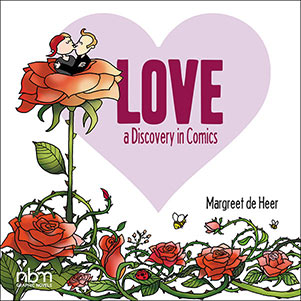 One thought on “What is Love?”