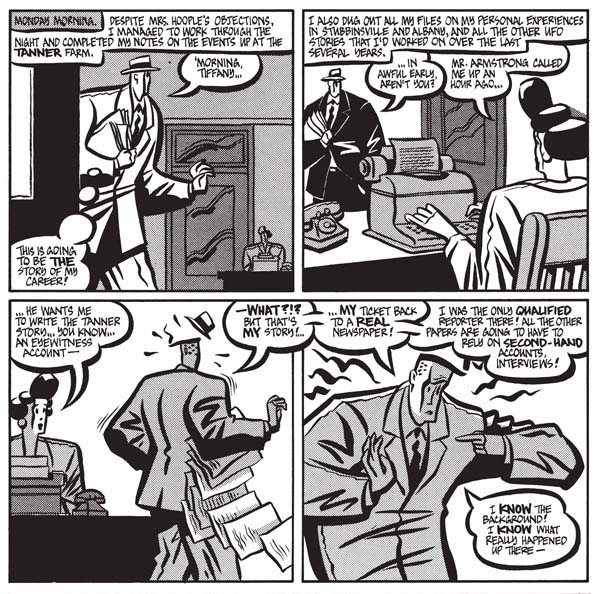 Great News! The Great Fear, Book 2 of The Silent Invasion is released this month (May)! The Fanatic, Publisher’s Weekly’s online newsletter about graphic novels contains a special preview of The Great Fear. Check it out
here (then scroll down to the Panel Mania section at the bottom of the page. and click on the image for the full preview).

And posts by Michael Cherkas, here