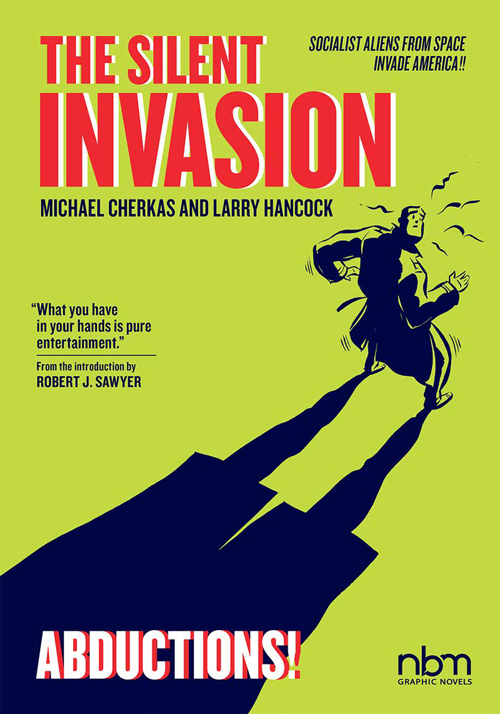 As we get closer to the release of Abductions, the excitement is almost unbearable!

Let’s talk about floating anxiety. I’m sure most people perusing this blog have it. I have it. How can we relieve that sense of uncertainty?

I know! Read something light and fluffy—not stuffy—like The Silent Invasion! Books One and Two are now available from NBM. Abductions, Book Three of the series will be released shortly. The art is a little quirky, and the story will take you down rabbit holes with no exits. And as I like to say, The Silent Invasion is a comic/graphic novel for people who LIKE to READ comics.

Before closing for today, here’s a look at some pages from Chapter Two of Dark Matter, Book Four of The Silent Invasion, coming next year from NBM. These images are not scans. They were photographed with my phone camera. So here they are, warts and all. 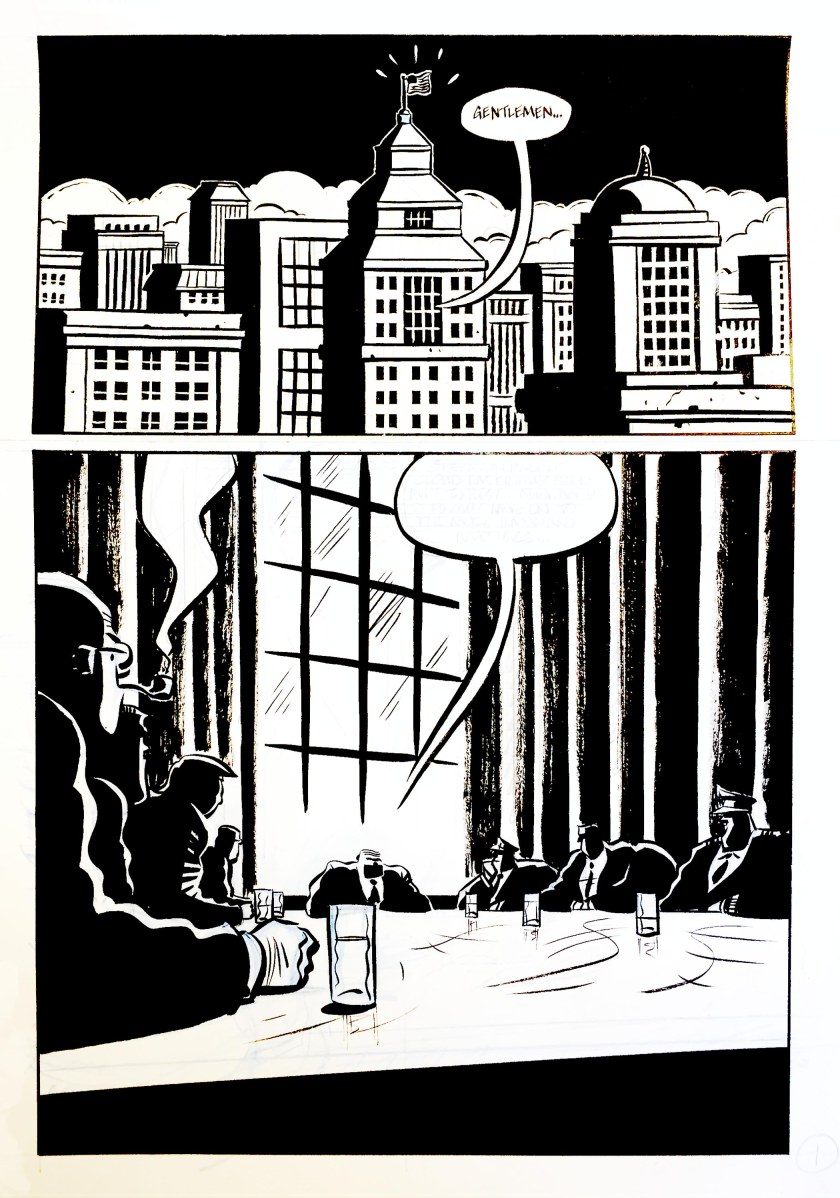 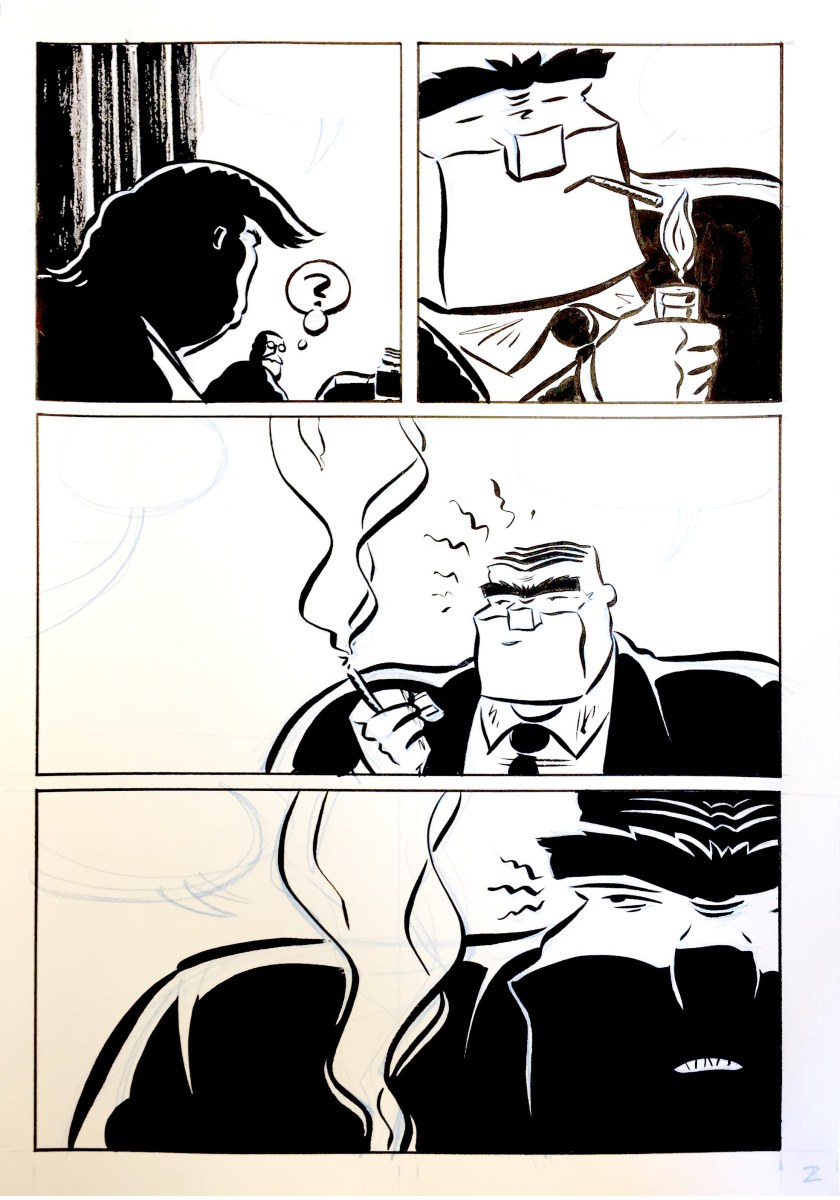 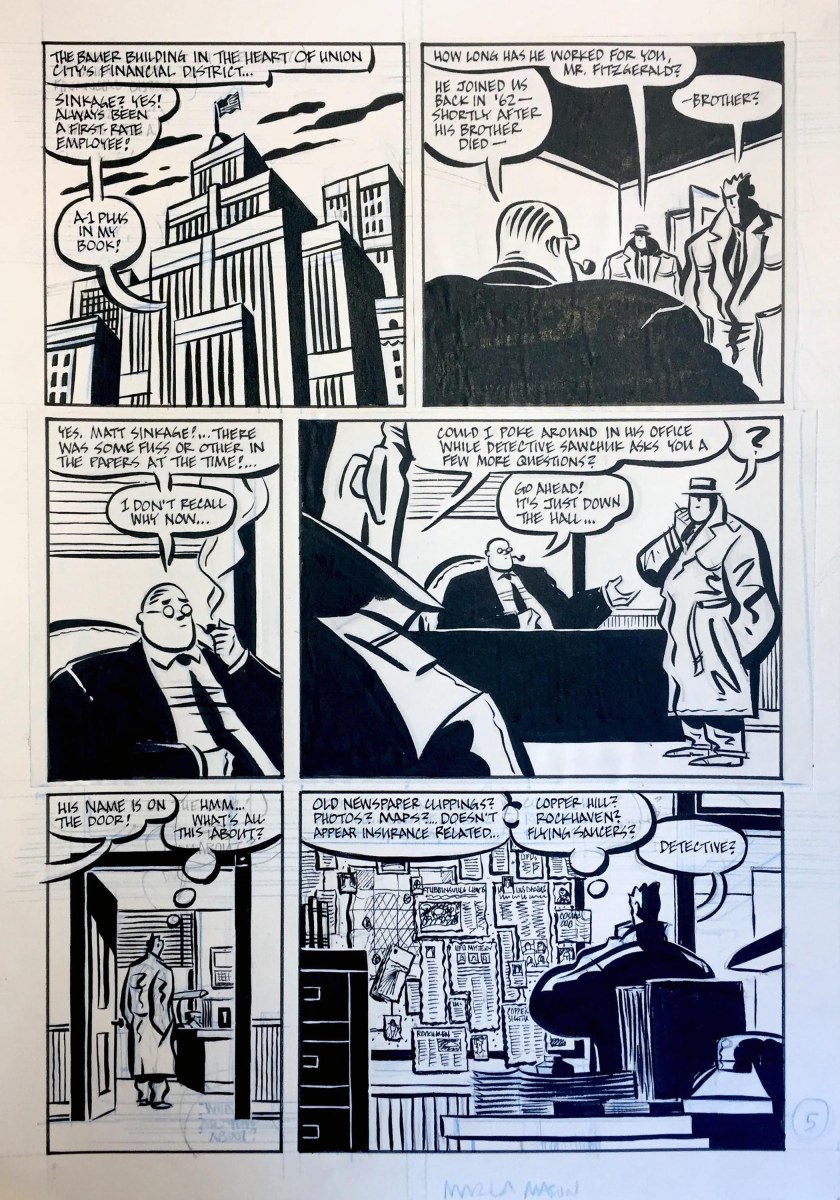 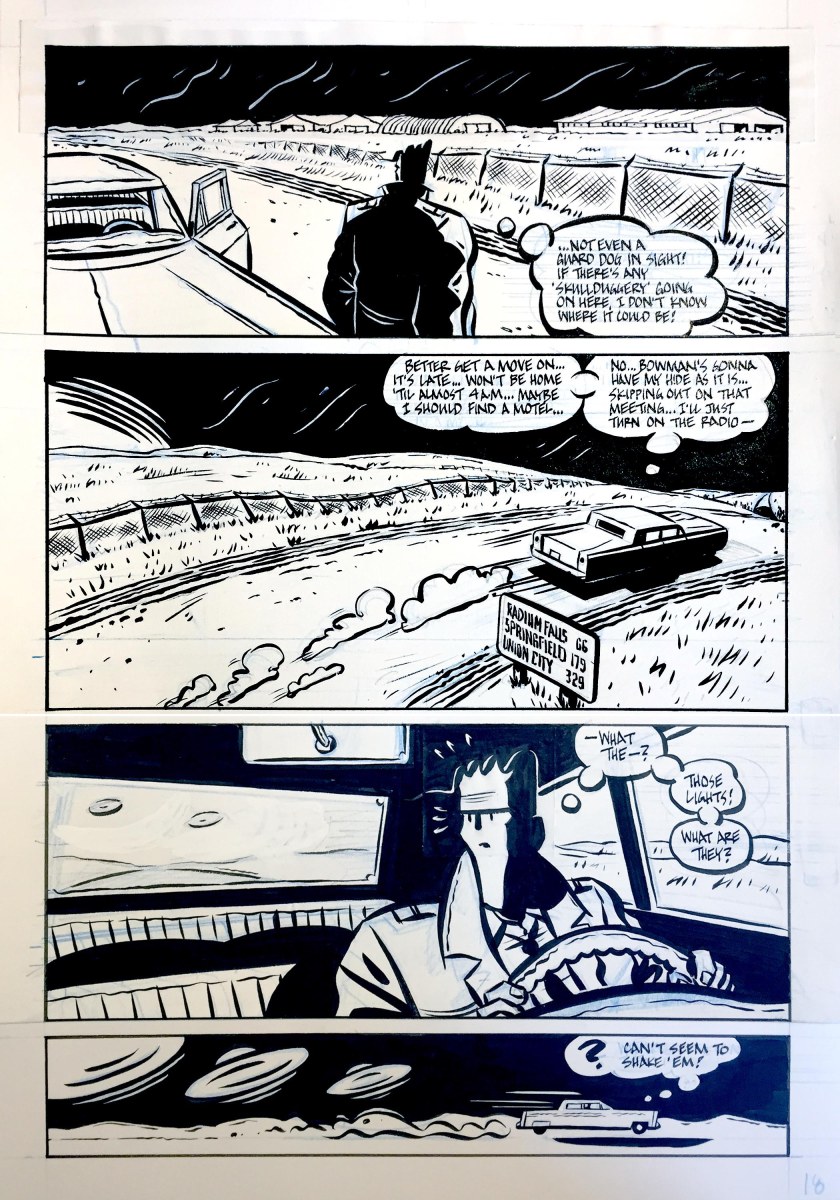 Next—a visit to the artist’s lair.

Until tomorrow… Watch the skies! Stay safe and healthy! And read The Silent Invasion (and all those other comics)!