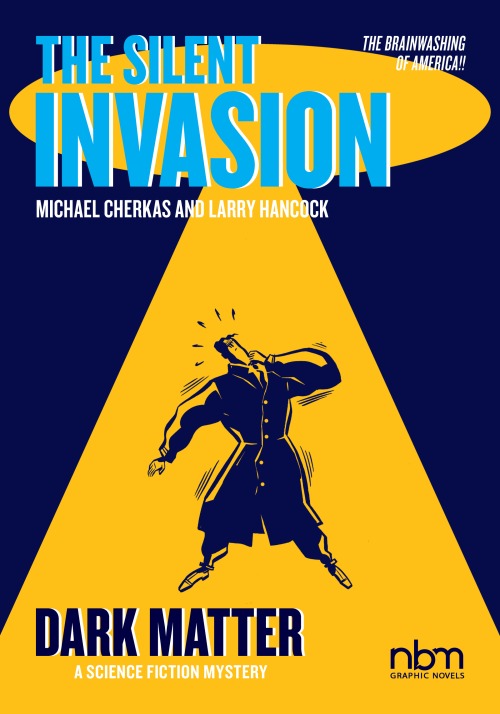 What do you think of that cover for Book 4? Pretty snazzy, eh?

Looking for more background on The Silent Invasion? Here is a fun, long, in-depth interview from 2018 when Michael and I appeared at SPX in Bethesda Maryland to promote the release of Book 2.